The health benefits of cinnamon can be attributed to its antibacterial, antifungal, antimicrobial, astringent and anti clotting properties. Cinnamon is rich in essential minerals such as manganese, iron and calcium. It is also rich in fiber.

Caution:  Avoid internal consumption. It can have adverse effects on the skin when used topically in concentrated form. Must be diluted.  Moreover before using cinnamon oil,  skin tested should be completed for sensitivity.  Do not apply cinnamon oil on the face and sensitive areas.

Note: Individuals receiving this information and purchasing this product  must exercise their independent professional judgment in determining its appropriateness for a particular purpose or use. 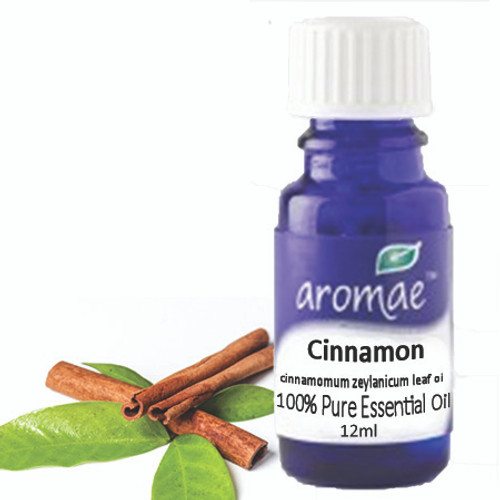